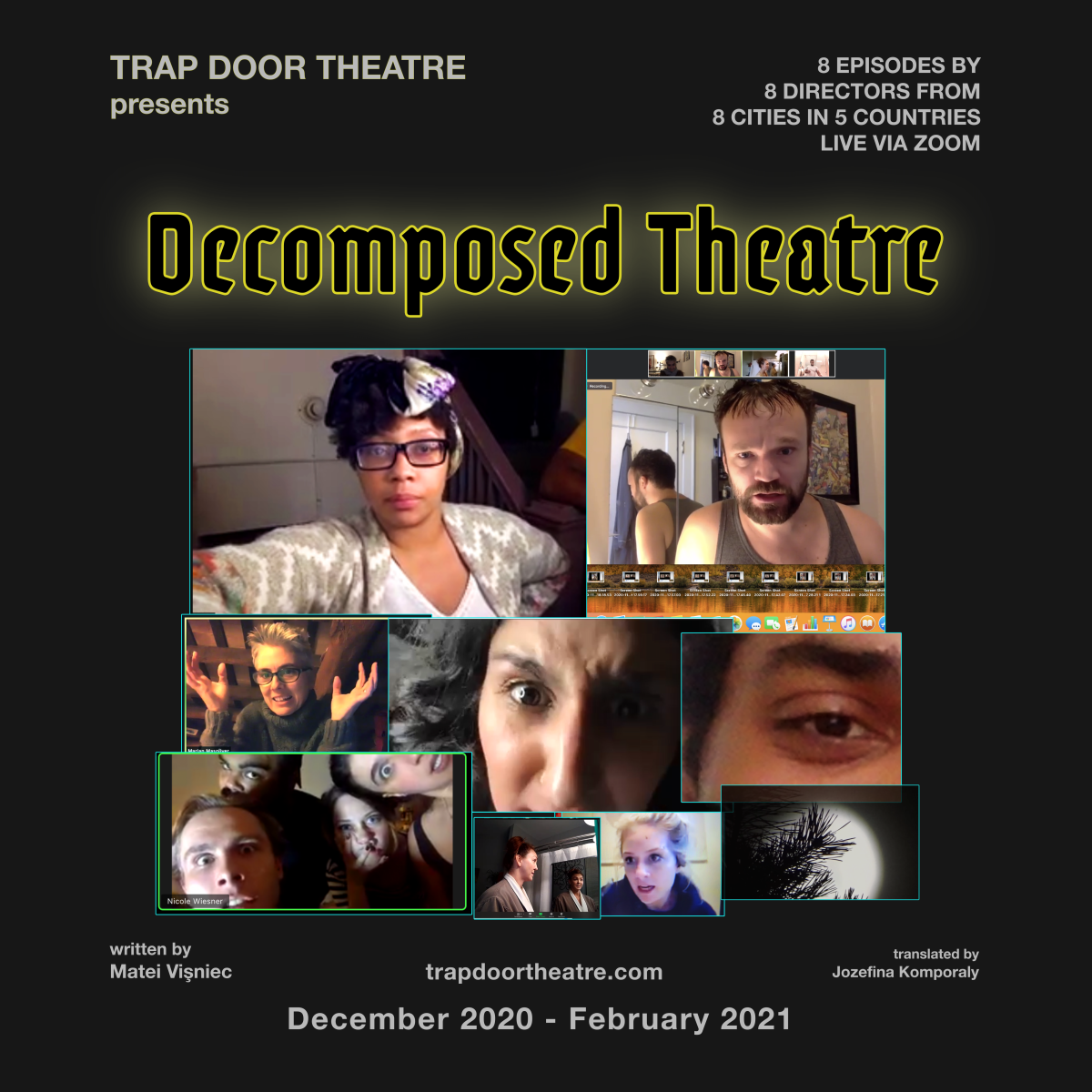 Written by Matei Visniec
Translated by Jozefina Komporaly
Don’t miss a single one of these 20-minute episodes! Secure your tickets for all eight today!