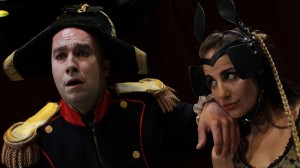 Carl Wisniewski has been a proud Trap Door Theatre Company member since 2001. He earned his B.A. in Theatre at Columbia College Chicago and his M.A. in Communication/Media/Theatre at Northeastern Illinois University. Past Trap credits include: They, Phaedra, Cookie Play, Blood On A Cats Neck, The Balcony, Minna, The Fourth Sister, The Gardens of Earthly Delight, The Crazy Locomotive, Katzelmacher, NaNa, Quills, and The Shoemakers. Outside of the Trap Door, Carl performed at Angel Island, Oracle, Prop, Red & Chopin Theater(s). Film credits include Soft Cage Film’s Yellow, Grafitto & Pilgrim and studioBema’s The Woman Behind the Wall. Carl has had the opportunity to work with international artist Catherine Sullivan on Ice Floes of Franz Josef Land, Triangle of Need and The Chittendens.  He is looking forward to collaborating with Soft Cage Films again on the upcoming Blacksite Rock: The Musical! Carl is a public speaking and communication instructor at Triton College and College of DuPage. 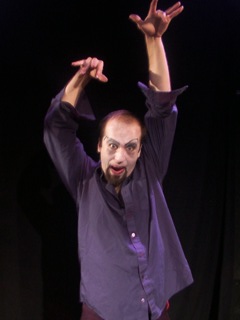 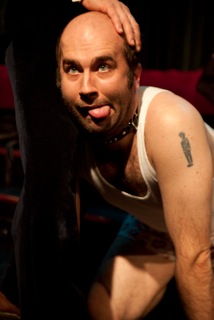 Arnold and Wisniewski are hilarious and play off each other, verbally and physically, with perfect timing. -Jacob Davis, Around the Town Chicago 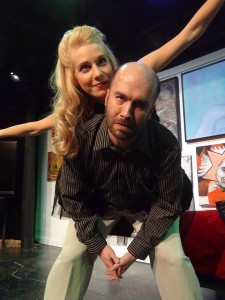 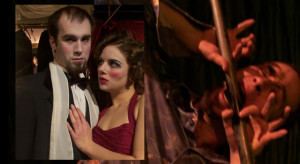