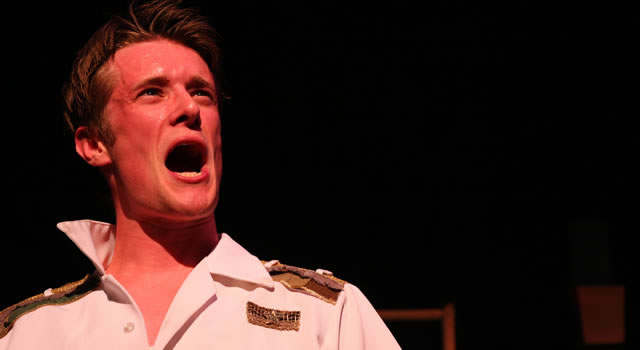 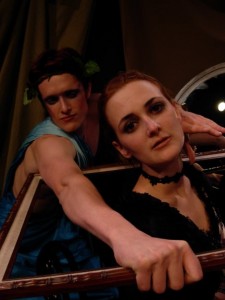 David made the move to Chicago and became involved with Trap Door Theatre where he was the Production Stage Manager for the Midwest premiere of The Beastly Bombing and No Darkness Round My Stone as well as acting in The Swan, Howard Barker’s Minna,  internationally renowned Romanian playwright Matei Visniec’s Horses at the Window, Werner Schwab’s Overweight, Unimportant: Misshape directed by Steppenwolf’s Yasen Peyankov, Anger/Fly and The Balcony. David was also privileged to work and travel with Trap Door on two European tours! An intrepid world traveler  David was drawn to Trap Door’s mission and, specifically, its absurdist and European roots. He is a proud Trap Door company member. 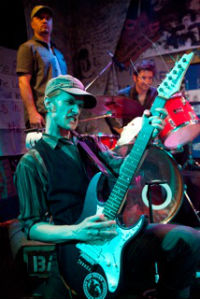 As a part of Chicago’s independent film community, David has had the opportunity to not only appear in several acclaimed films as an actor but also work behind the scenes as a writer, director and a producer. Soon after founding Soft Cage Films NFP, he wrote, directed, and produced his first feature film, Yellow, which was recently picked up by an international distributor. David continues to learn from other passionate artists. www.daholcombe.com 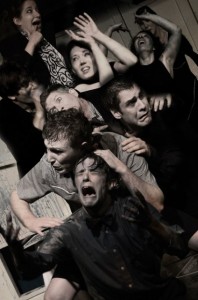 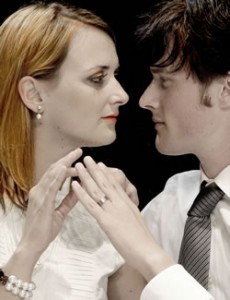 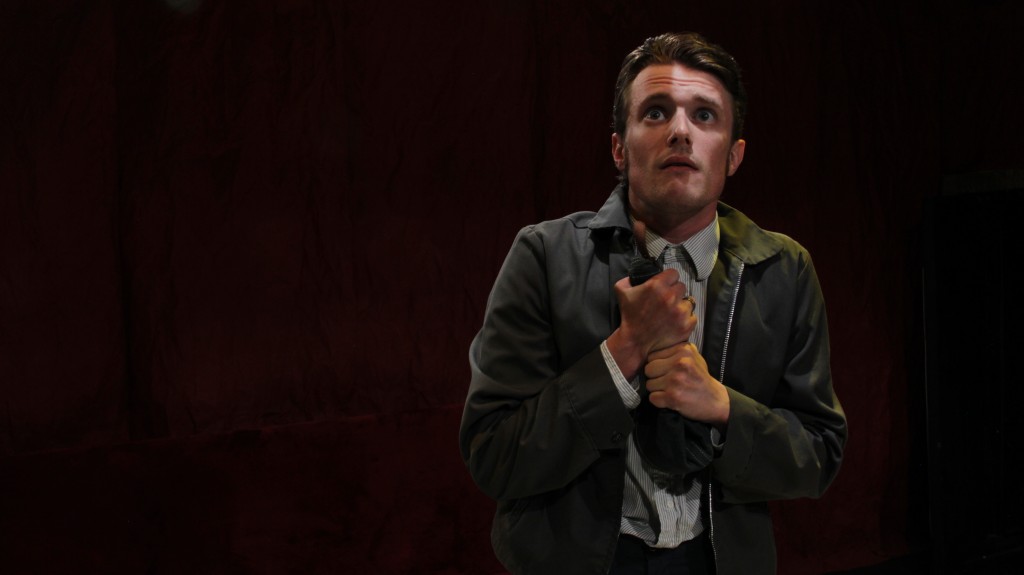