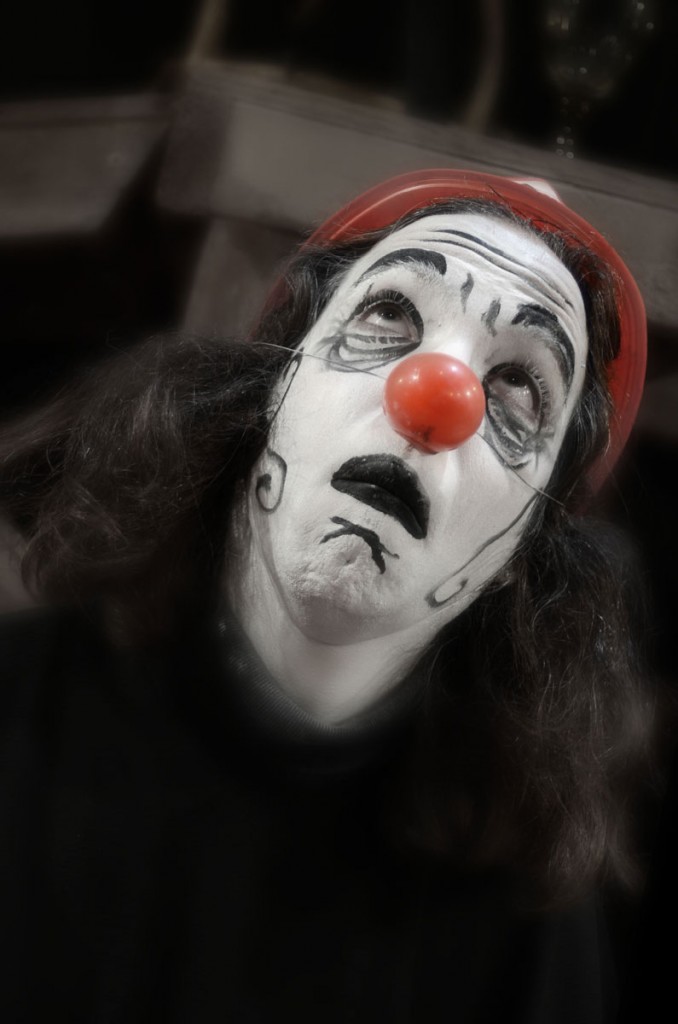 Gary was born in Columbus, Ohio and graduated with a degree in Physics from the Ohio State University in 2001. He has since found a home in the Chicago Theatre community, becoming a Trap Door member in 2003. Gary started writing grants in 2016, and in 2018, he became Trap Door’s Managing Producer. Recent productions include Conductor in Occidental Express, and renaissance man in Monsieur d’Eon Is a Woman. You may have also seen his lighting design in Sad Happy Sucker. He has been fortunate enough to have participated in several of Trap Door’s European tours, including How to Explain the History of Communism to Mental Patients, Me Too, I Am Catherine Deneuve, Horses at the Window and Old Clown Wanted. He has also worked for the Chicago Fringe Festival, Tantalus Theatre Group, Greasy Joan, as well as visual artist Catherine Sullivan. In his spare time, Gary enjoys music and plays keyboard in The Garvey Train, an experimental band comprising Trap Door family members.

Other Trap Door credits include Nana,Katzelmacher, The Garden of Delights, People Annihilation or My Liver is Senseless, Crazy Locomotive (for New York Fringe 2005), The Fourth Sister, Request Programme, Alice in Bed, The Swan, Eva Peron (stage manager), and Emma(pianist). Gary was also stage manager for Trap Door’s Romanian tour in 2007, with Old Clown Wanted, Crazy Locomotive, and Letters to the President. 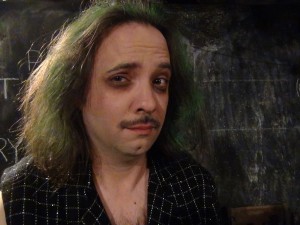 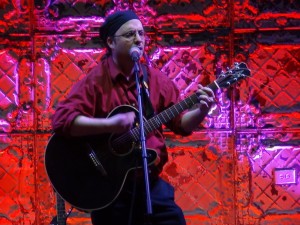 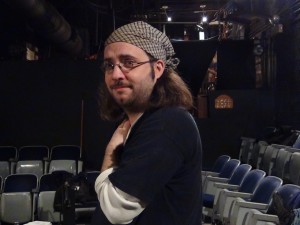 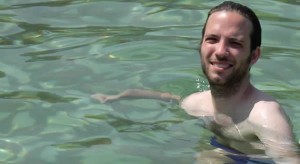