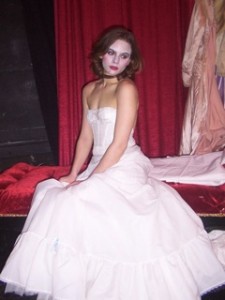 She can also be seen in Catherine Sullivan’s films Ice Floes of Franz Josef Land and The Chittendens (Tate Modern), and in her theatre pieces in Chicago, NYC, Lyon (L’Opera de Lyon) and Dijon. 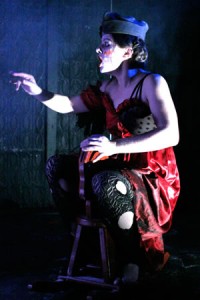 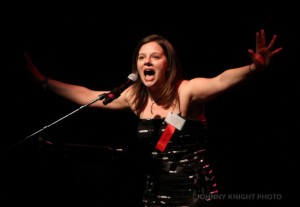 …special accolades must be paid to Wiesner, whose portrayal of Marie the simpleton is absolutely stunning
– Scotty Zacher on First Ladies by Werner Schwab 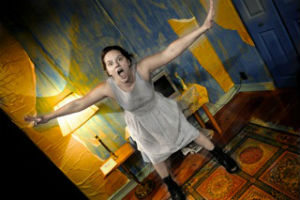 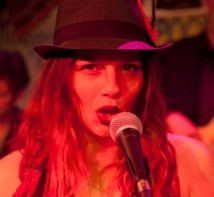 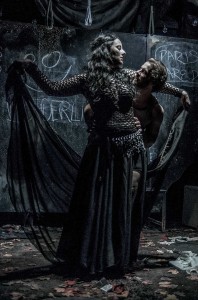