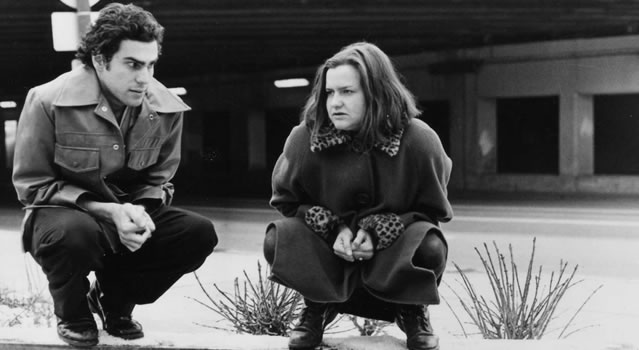 This one act play, originally performed by Theatre Genesis at St. Marks Church in-the-Bowary, New York in 1965, introduces us to two seemingly different individuals – Velma, a strangely nervous young waitress and Frankie, a struggling but talented poet. As these two misfits meet and reveal themselves to each other we learn of the young girl’s dark and horrifying secret born from the need for family, companionship and the eternal yearning for caviar and coffeecake.

Leonard Melfi (February 21, 1932 – October 28, 2001) was an American playwright and actor whose work has been widely produced on the American stage. His plays tended to portray social outcasts with dark secrets spontaneously revealed in moments of great anxiety. He was among the most prominent artists making experimental theatre at the beginnings of the off-off-Broadway movement in the 1960s.
Altogether, Melfi wrote over 70 plays during his lifetime.

Dan Taube ( The Director) is a founding member and Artistic Director of Thunder Road Ensemble. He has a B.F.A. in acting from NYU and a M.F.A in directing form DePaul UNiversity. For Thunder Road, Dan played The Translator In Dark Ride, wrote and directed Birthrite and directed Tally’s Folly, In the boom Boom Room, andThe Basic Training of Pavlo Hummel. Other illinois directing credits include a genderswitched version of Beauty and the Beast for The Children’s Theatre of Western Springs, Birdbath for Trap Door Theatre and Orgasmo Adulto Escapes form the Zoo for DePaul University.