A dynamic and diverse group of international artists have come together in the last few years under the wing and direction of artistic director Beata Pilch to produce theater in Barcelona, Spain, and tour throughout Europe as a new ensemble—Trap Door International.

A dynamic and diverse group of international artists form 12 countries have come together in the last few years under the wing and direction of Artistic Director, Beata Pilch to produce theatre in Barcelona, Spain and tour throughout Europe as a new ensemble – Trap Door International.

Beata has always had a passion for traveling and international cultural exchange. Since 2007 she has been bringing the Trap Door Chicago ensemble to perform on tours throughout France, Hungary, Poland and Romania. In 2018, Trap Door was the first North American company to play in Chisinau, Moldova.

While in Barcelona in 2015, Beata had the good fortune of being introduced to a few English speaking actors. They decided to do a play together and Beata chose to direct Blood on the Cats Neck, by Rainer Werner Fassbinder. The production premiered on November 28, 2015 and played to sold out audiences at The Tinta Roja, an historic cabaret space in the culturally rich neighborhood of Poble Sec. The production was listed in Time Out Barcelona as one of the top ten things to see in the city. And thus, Trap Door International was created in Barcelona and for the last five years the group meets regularly to exchange ideas, read plays and work on future projects.

In the fall of 2018, Beata directed her second production with the group – MIGRAAANTS, by Romanian playwright, Matei Visniec. The production came at socially crucial time in the country as it commented on the ongoing refugee crisis and the politics surrounding the issue. Trap Door International was honored to receive and perform for the refugee youth organization, Eduvic, from the Kiriku Center in Barcelona. Once again, the performances sold out and Beata realized along with this incredible group of artists that it must keep going. It was time to tour MIGRAAANTS.

The performance of MIGRAAANTS was invited to the festival in Moldova for the fall of 2020, but due to the pandemic, all events had to be postponed. Ironically, forced to produce virtual theatre in order to keep a presence in these times, created an amazing opportunity for both ensembles: Chicago and Barcelona to come together in a unique collaboration and performance platform. The TDI team participated in Trap Door’s first ever digital performance, ALAS, which aired on July 31, 2020. The production of ALAS, written by Matei Visniec, translated by Daniela Silindean, was adapted and directed by Chicago ensemble member, Michael Mejia, literally working with actors around the globe. Regardless (or perhaps, in spite) of the current world’s struggle, both of these dedicated and talented ensembles were able to meet and unite, making beautiful and important art under one ‘roof.’ A trap roof…

We look forward to more collaborations such as these and hope that in good time, one day, these ensembles may work together in the same space and time. 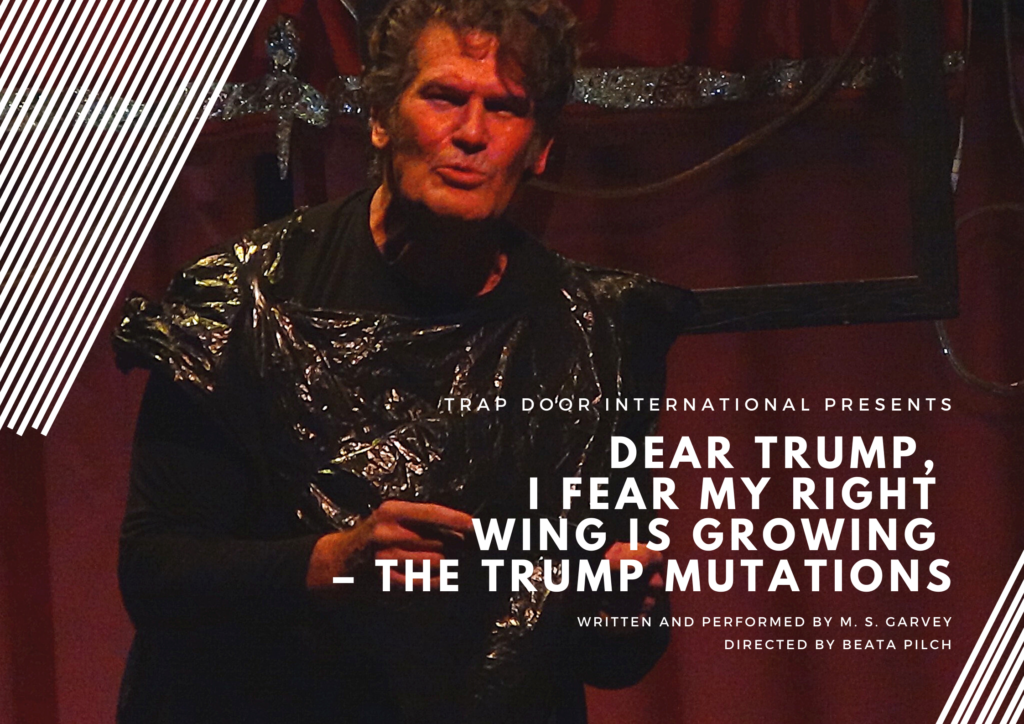 DEAR TRUMP, I FEAR MY RIGHT WING IS GROWING 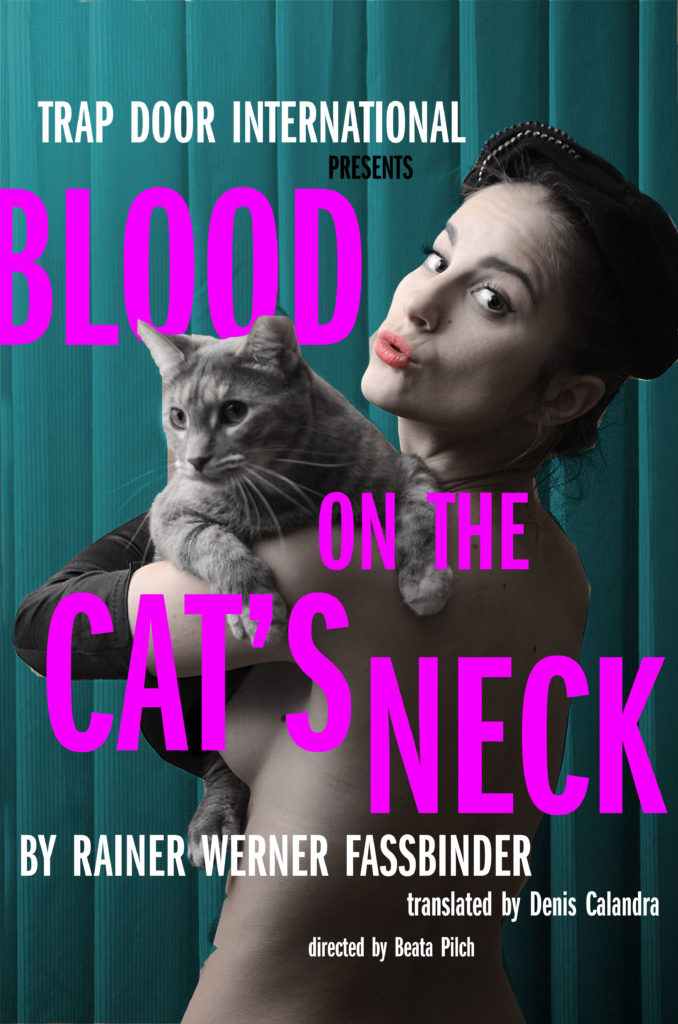 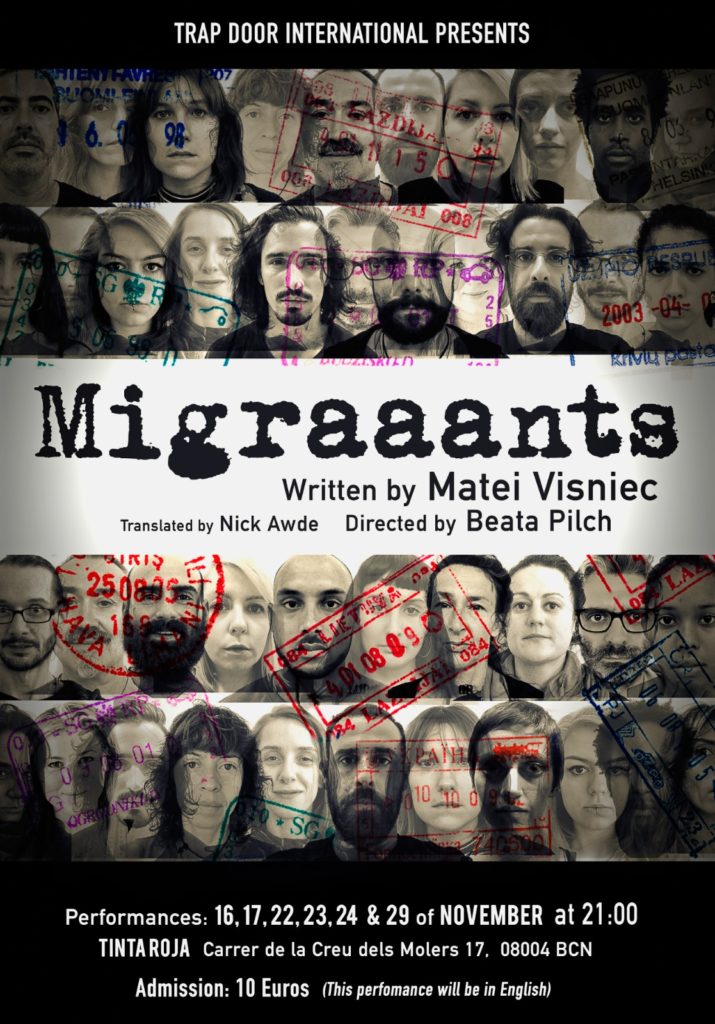 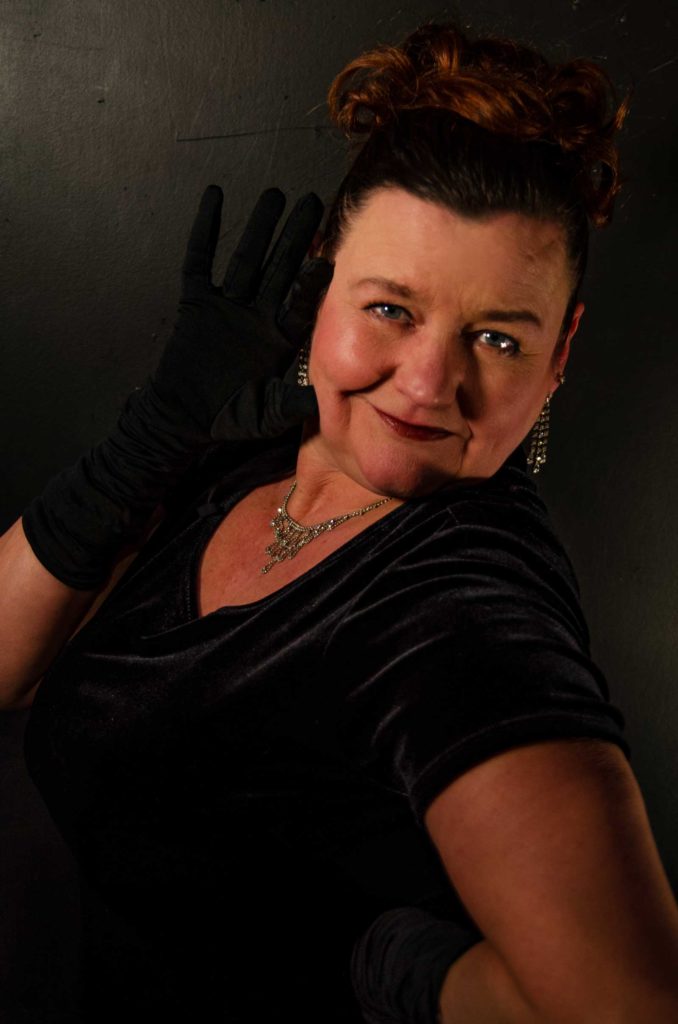 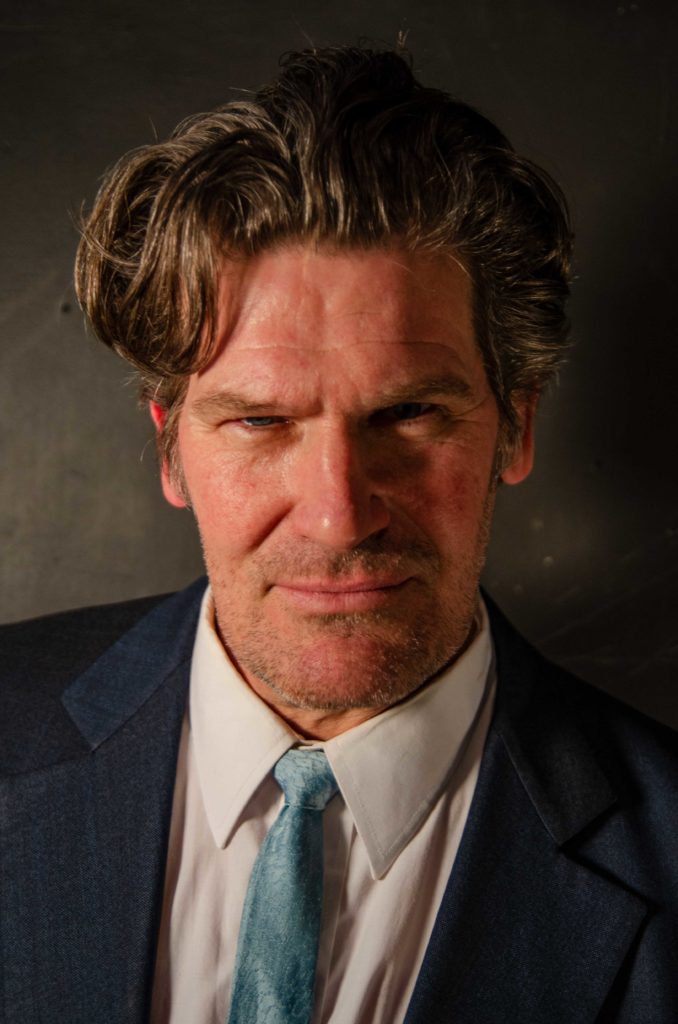 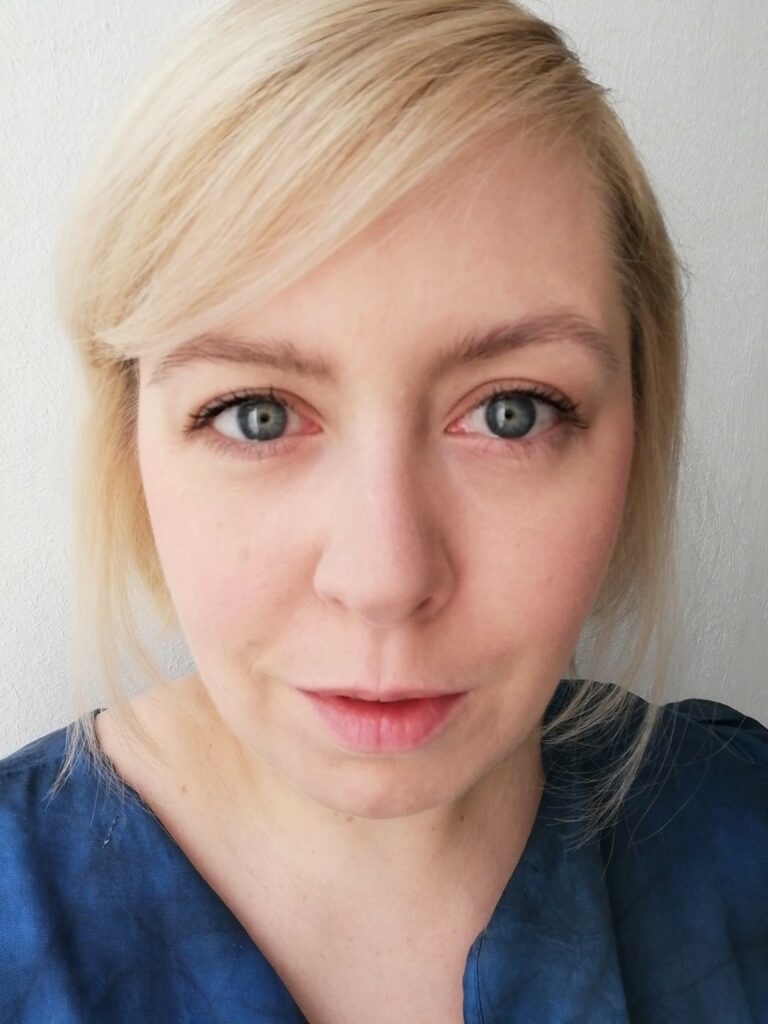 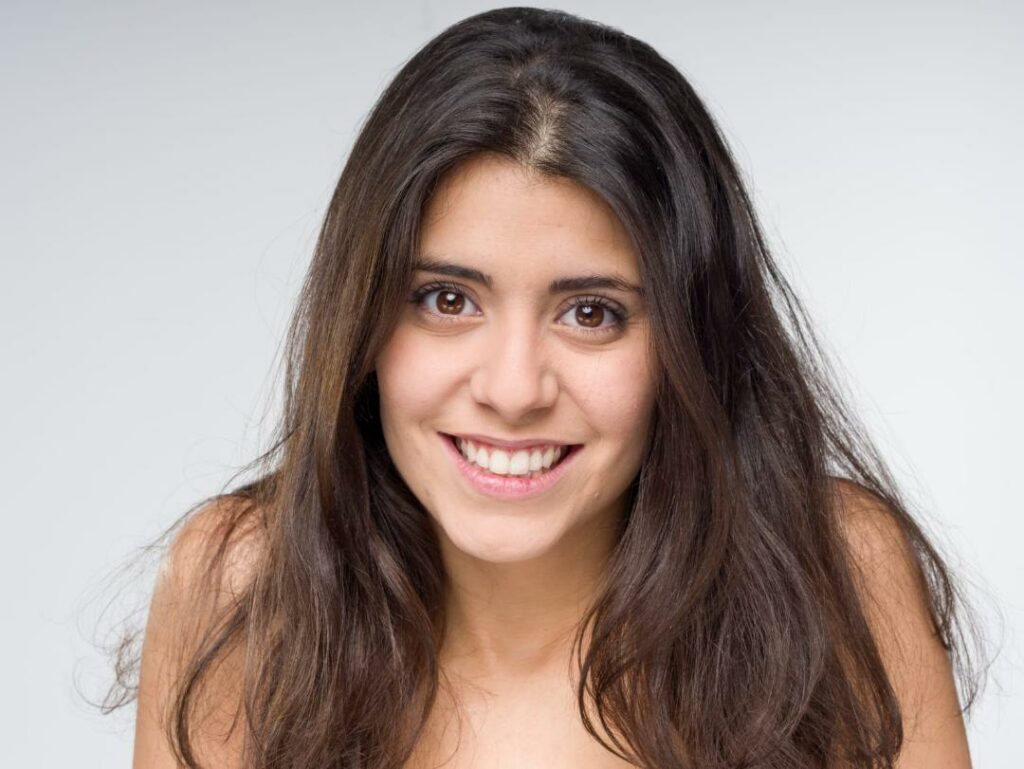 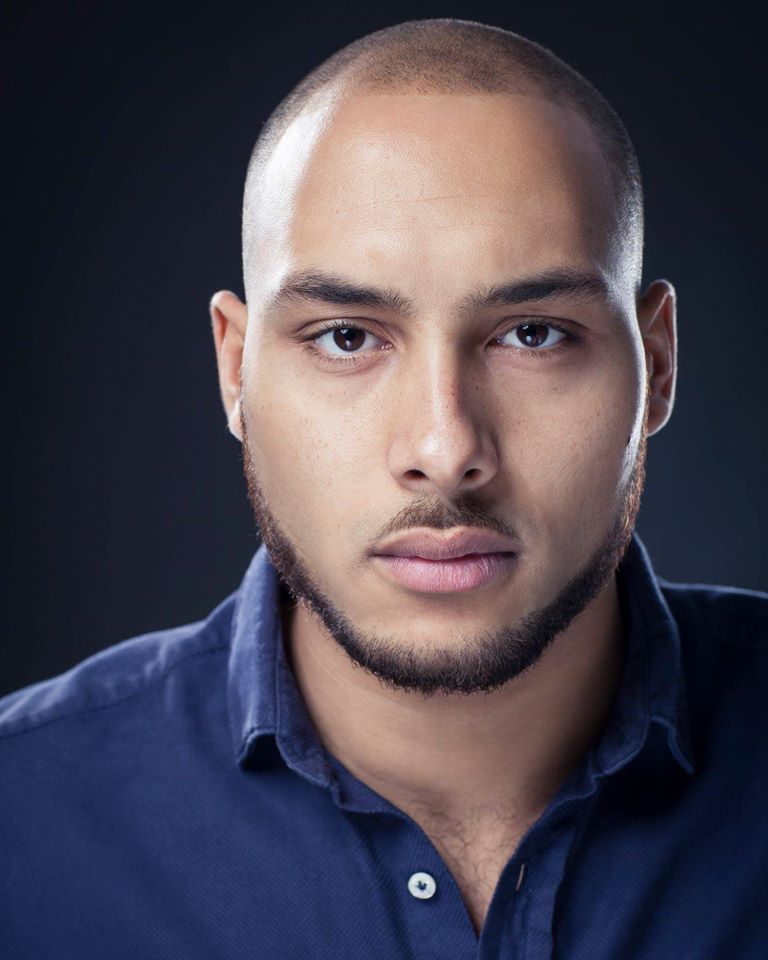 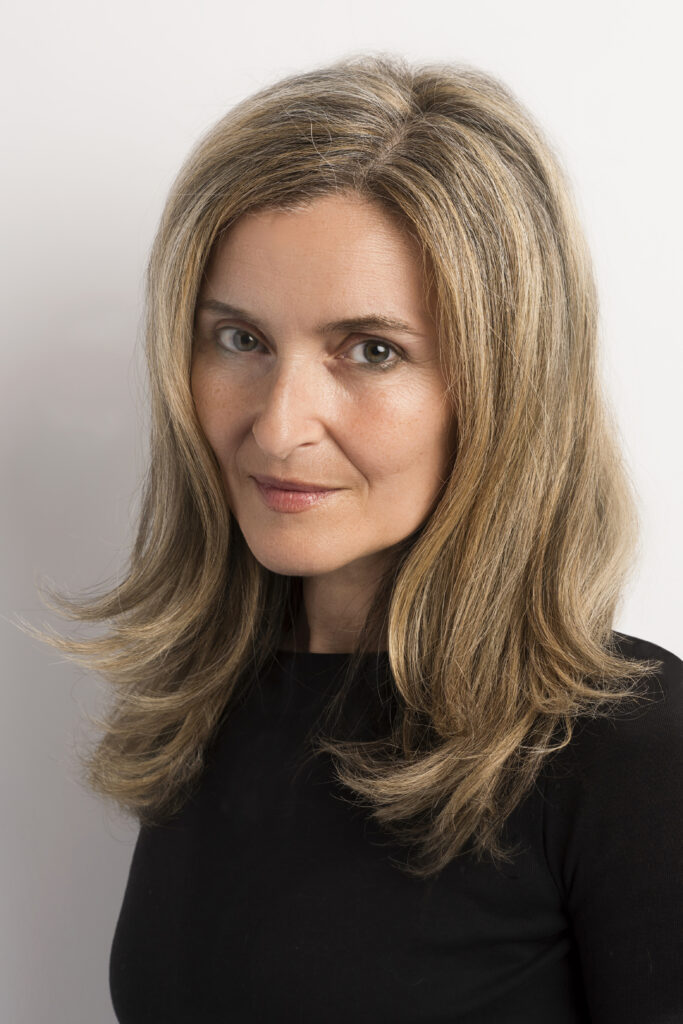 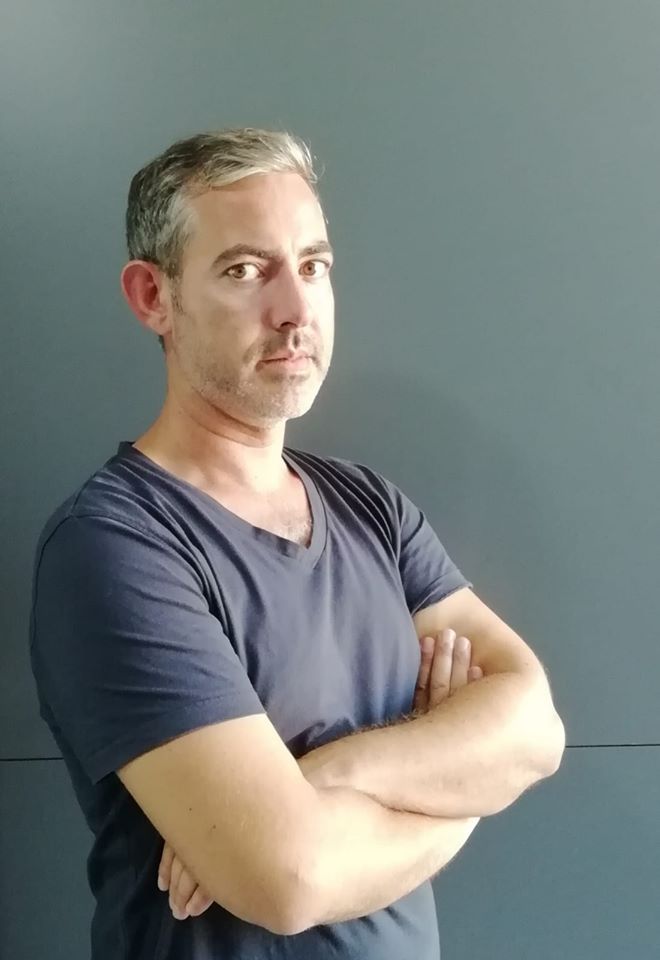 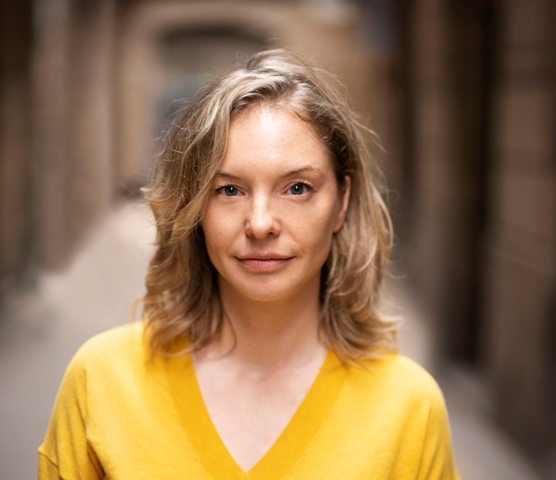 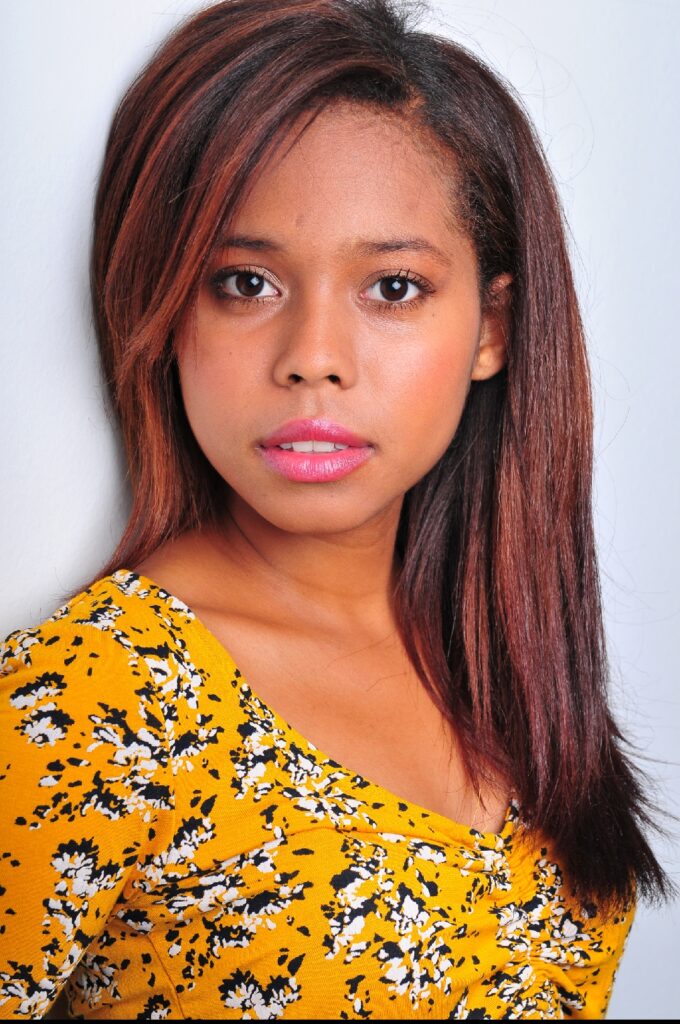 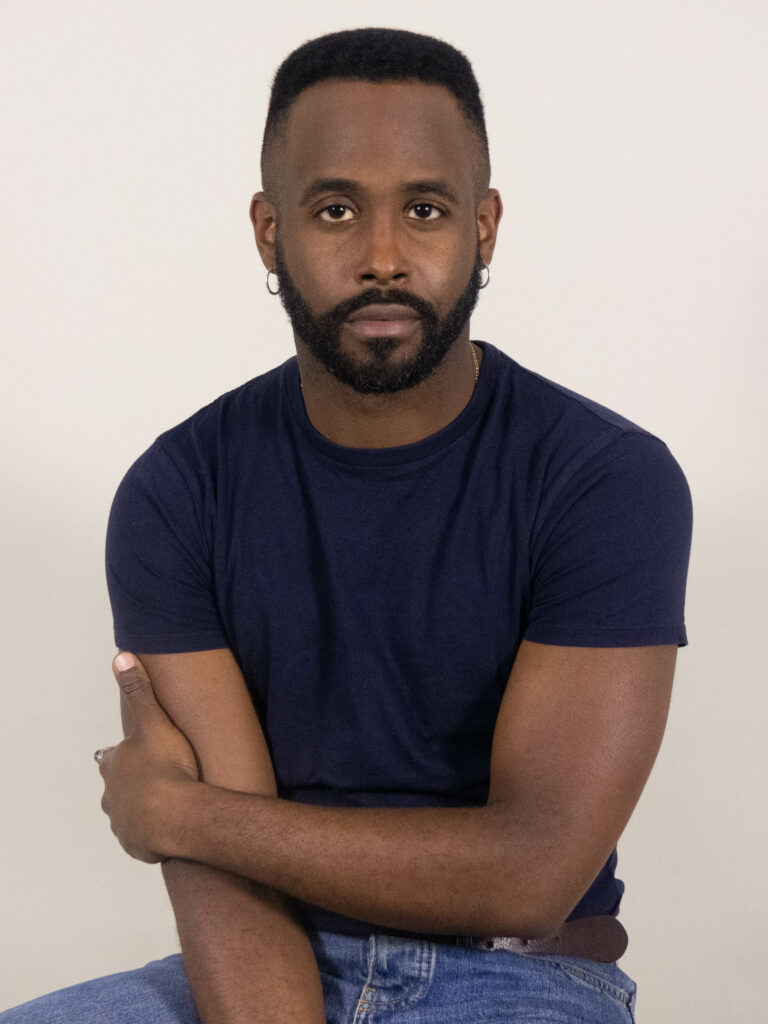 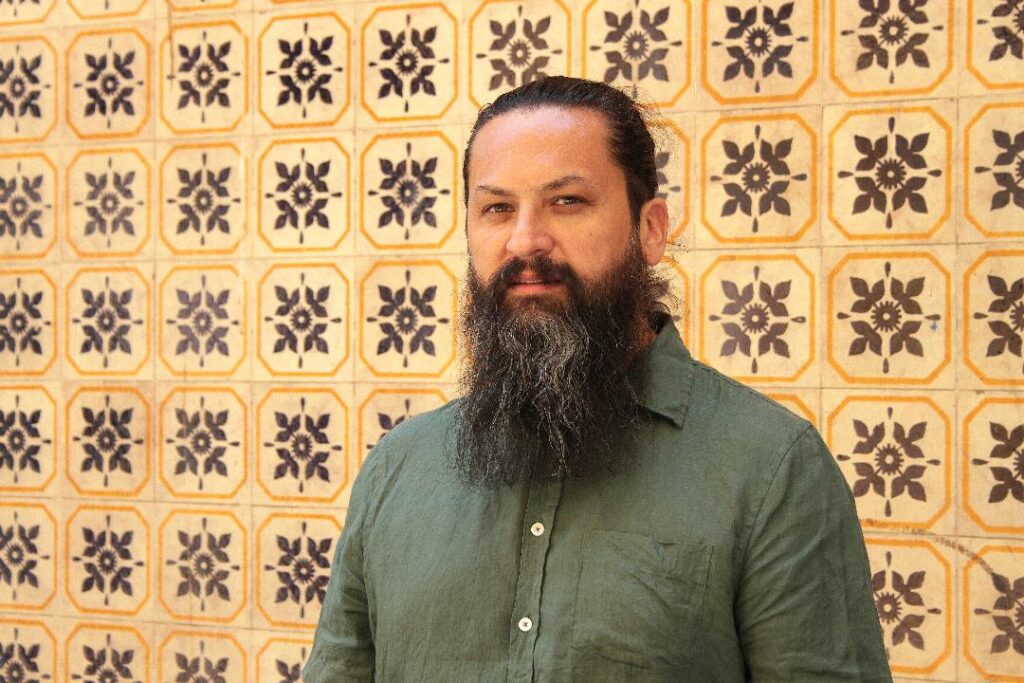 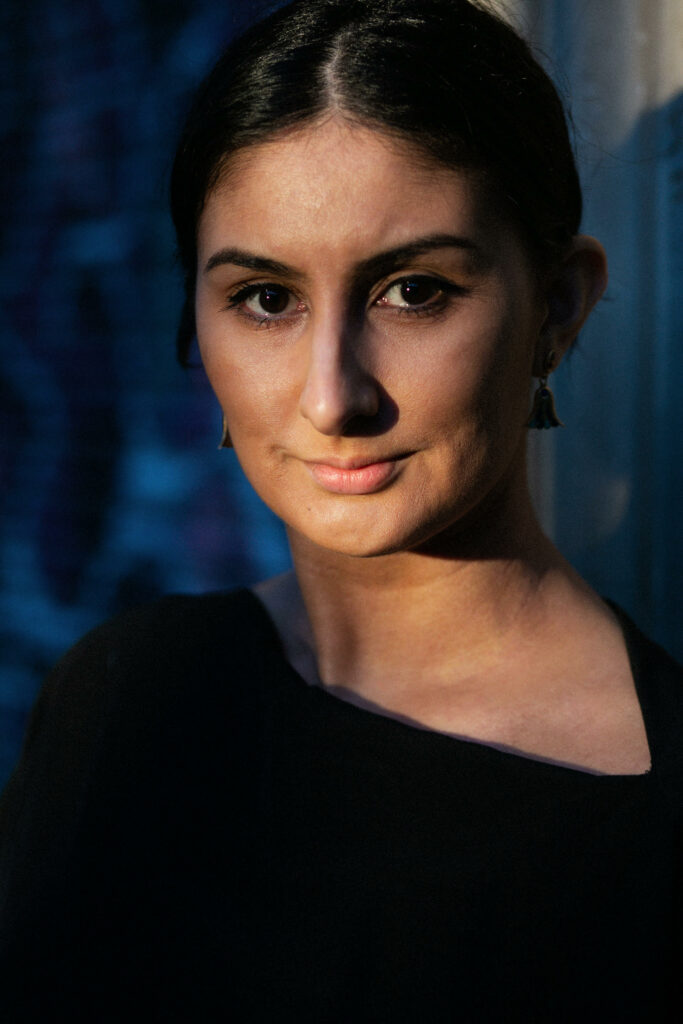 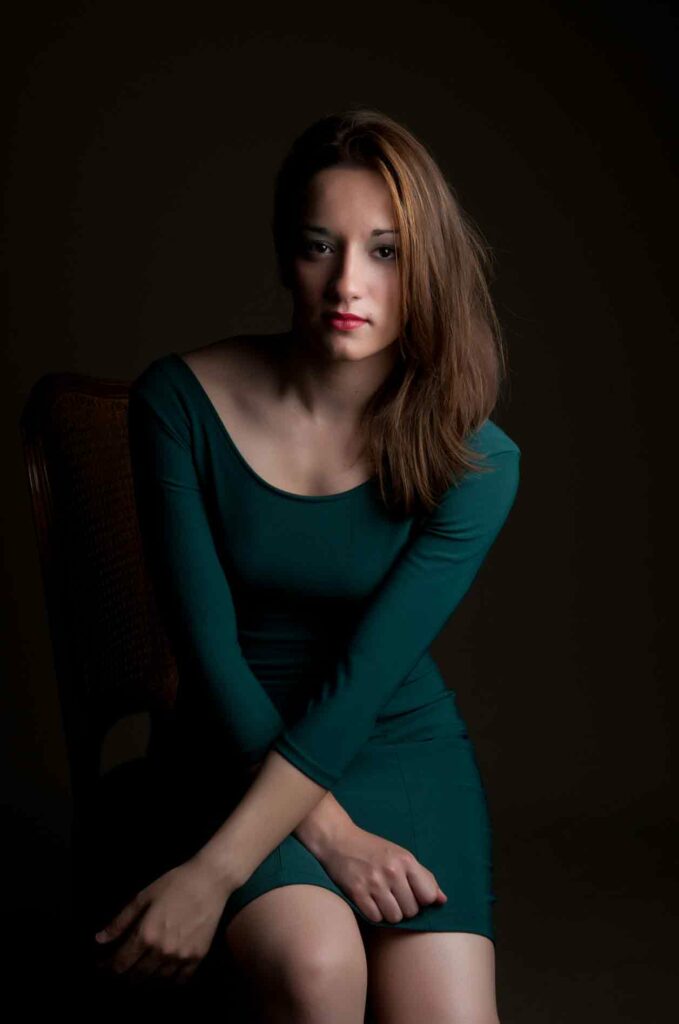 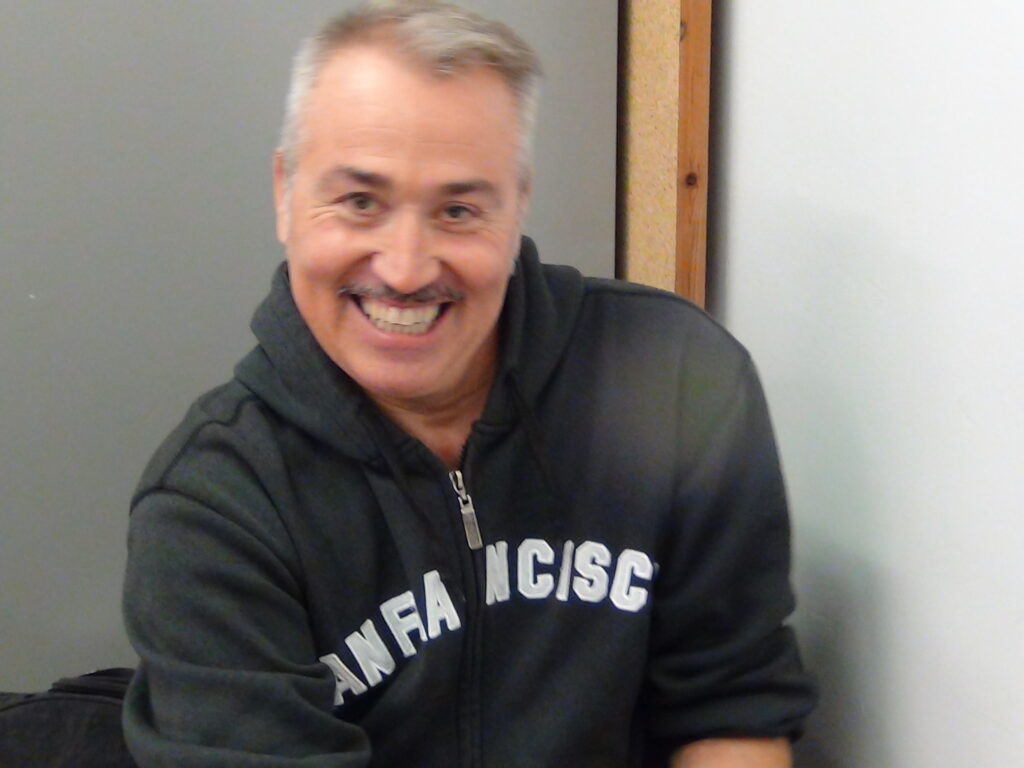 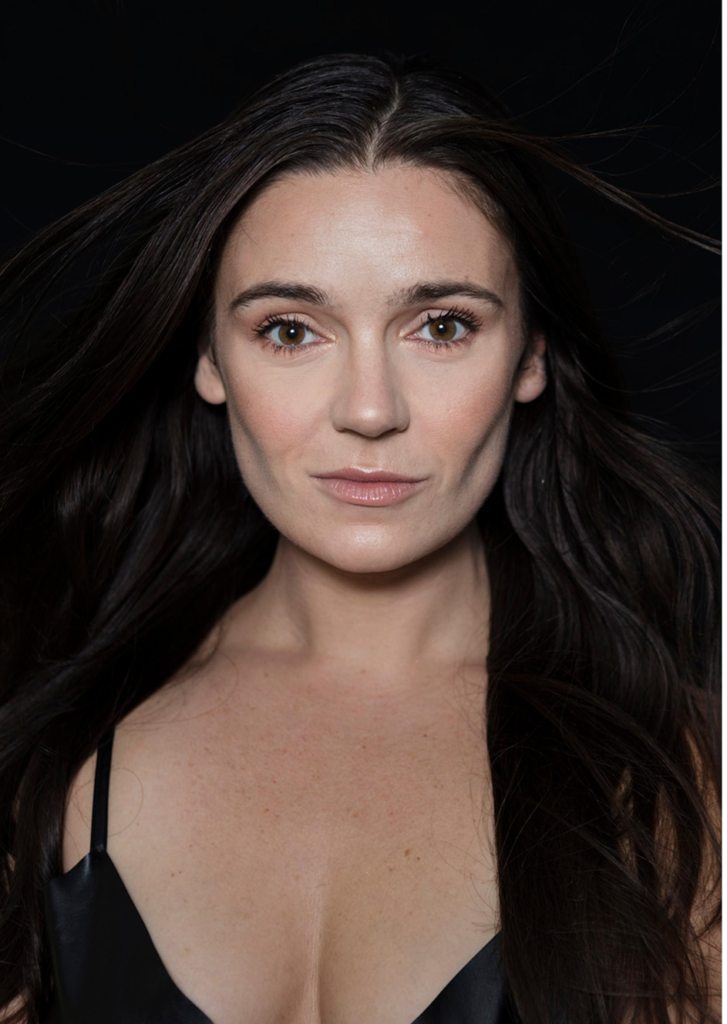 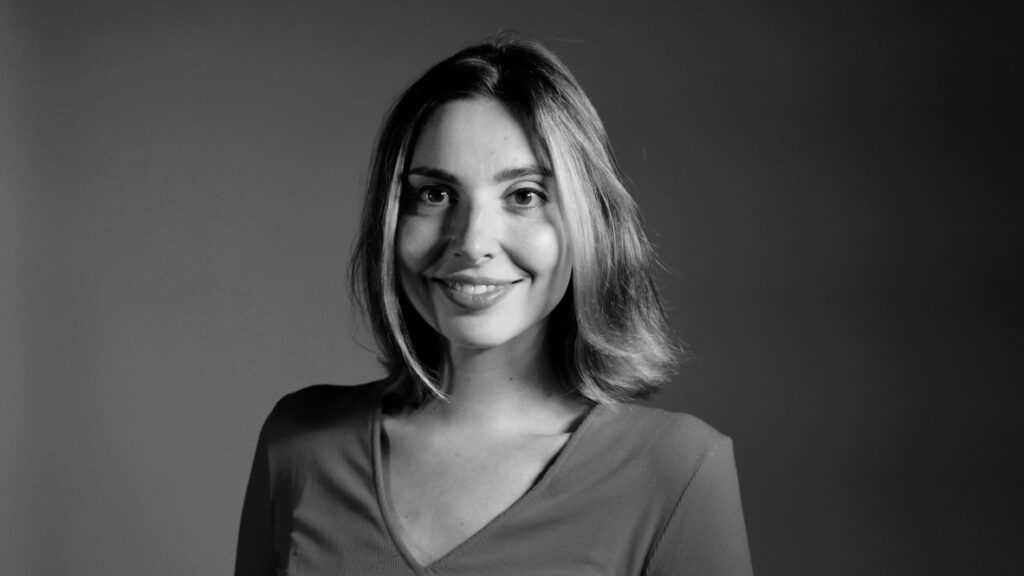