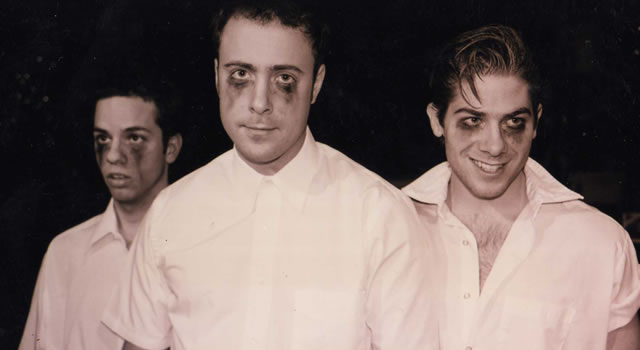 Three young criminals share a cell in maximum security prison, each struggling for mastery, each playing deadly games of deception and control, locked in a vicious surreal dance of execution and death. In his theatre, Genet’s characters play being themselves, struggling to be themselves, trapped in a dream they rebel at, but cannot end.