Highly Recommended by Chicago Reader, Time Out and New City

“Nobody this side of Lake Michigan, does nihilistic debauchery with the howling, hyper sexualized panache of the Trap.” – UR Chicago Magazine 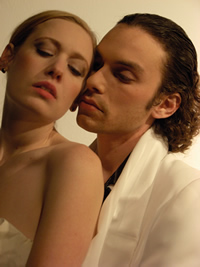 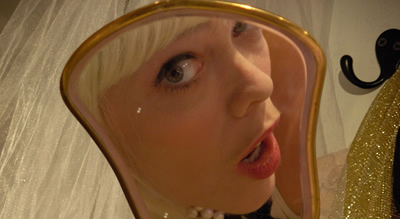 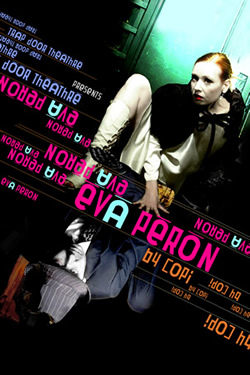 Copi is an Argentinean playwright, designer, cartoonist, and writer. Writing in French, his plays are set on the borderline of reality and delirium, historical fact and imaginative interpretation of events. Copi’s plays have minimal stage direction, so they can be produced according to the styles of different theatres. He has written such plays as Eva Peron, La Pyramide, La Coupe du Monde, and Le Frigo.