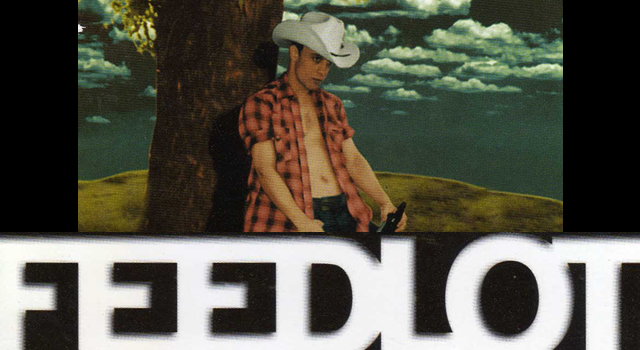 “Whenever I go to Trap Door Theatre, I know I can expect the unexpected. This is a company determined to venture where other companies would fear to tread, and Feedlot is yet another strong example of how that fearlessness pays off in spades.”

“Trap Door is known for attacking complex, subversive works with gusto, and this production only adds to that reputation”

A misfit cowboy avenges his sisters’ death by taking a feedlot hostage.

Two men’s haunting journey into a nightmare if manipulation, sex, and control.

Patrick Meyers is an American playwright. He has written such plays as Feedlot and K2.