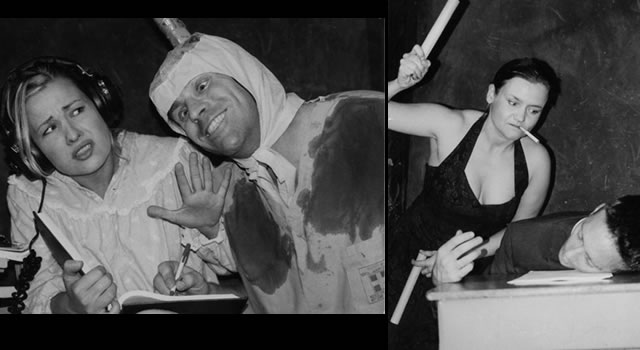 ABOUT THE PLAYWRIGHT & DIRECTOR:

Born and raised in Houston, TX, Brian Howrey holds a BA from Dartmouth College and a M.F.A. from the California Institute of the Arts. Making a transition from composer to playwright while completing his M.F.A., he has developed a style of theatre owing its structure to musical forms, and in which music and other non-verbal languages often supersede their verbal counterparts.