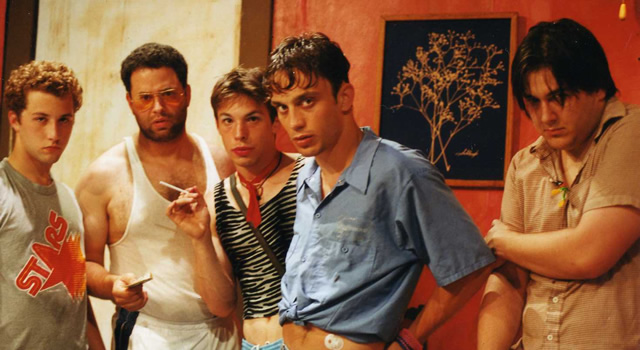 “Overall, its raw-meat acting stays true to a survivor story too real to be safe.”

A powerful and fascinating excursion into the nightmare world of male prostitution. These boys live on the bitter edge with survival, a matter of day and night doubt.

A hotel room, a john, four hustlers, their manager and a dead body all add up to a night of hell.

Alan Bowne was an American playwright and author. He wrote many plays, including Beirut, Forty-Deuce, Sharon and Billy, and The Beany and Cecil Show. Among his screen credits are Mixed Blood and Spike of Bensonhurst. He also wrote the novel Wally Wonderstruck. Bowne died of complications related to AIDS at the age of forty four.