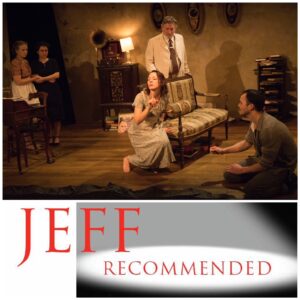 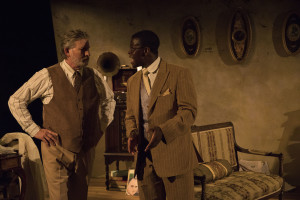 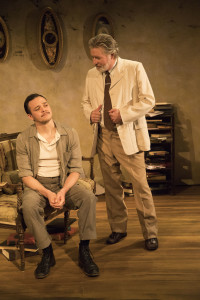 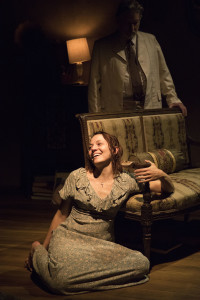 Martinovich has such a fierce Ersilia in Tiffany Bedwell, able to get both as fucked-up and as sympathetic as she needs to be.— Tony Adler, Chicago Reader

The production pushes and pulls in pacing in a very engaging way, which must be credited towards Kay Martinovich’s artful direction. -—Nate Hall, Picture this Post 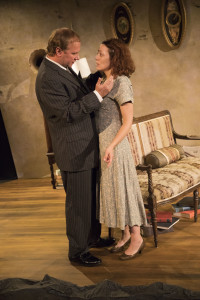 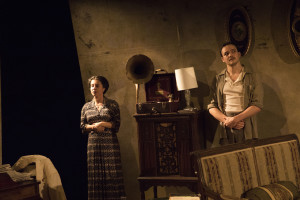 Luigi Pirandello (playwright) was an Italian dramatist, novelist and short-story writer born in Sicily in 1867. He began his studies at the University of Palermo, continuing them at the University of Rome and the University of Bonn, where he earned his doctorate in philology in 1891. Early on, he won fame with his novels and short stories, but turned to playwriting in 1910. His breakthrough play was Right You Are If You Think You Are (1916), and in the succeeding eight years, he wrote 28 plays. His most famous play, Six Characters in Search of an Author (1921) made him known internationally. From 1924 to 1928 he headed the Art Theatre of Rome. Other well-known plays include Henry IV (1922), Naked (1922), Each in His Own Way (1924), As You Desire Me (1930) and Tonight We Improvise (1930). In 1934, he won the Nobel Prize in Literature and died at the age of sixty-nine in 1936. His work explores the boundaries between reality and illusion and raises doubts about the validity of objective approach to truth as truth is necessarily personal and subjective. He was also concerned about the relationship between art and nature.? Since nature continually changes, and art is fixed, he found live theatre the most satisfying form of art as it differs at each performance. He compared theatre to a living statue. Pirandello’s plays use meta-theatre (role-playing, play-within-play, the limits of stage illusionism and breaking of the fourth wall) to present a theatricalized, unstable vision of identity. His most prominent question present in all of his major works: How can we be certain about who we are when others hold radically different perceptions of our deeds and attitudes. He influenced many artists and philosophers following WWII and is still relevant today.

Kay Martinovich: (Director)?is thrilled to be working with Trap Door again for its 25th anniversary season. Other Trap credits: the Jeff-award winning La B?te, Polaroid Stories, and Bremen Freedom. She was Associate Artistic Director of Irish Repertory of Chicago, where she directed the American premieres of By the Bog of Cats? and The Yalta Game, among others. Kay has directed for numerous theater companies over the years, and is currently Head of Performance and Assistant Professor of Acting at Northern Illinois University. Next up: The Father at Remy Bumppo early 2019. Kay is a proud member of the Society of Stage Directors and Choreographers (SDC).