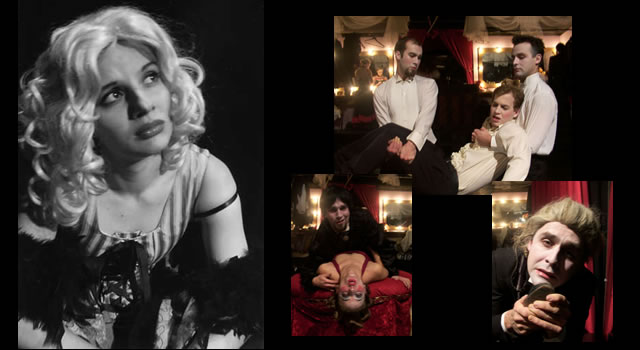 Adapted for the Stage by Olwen Wymark
Directed by Beata Pilch 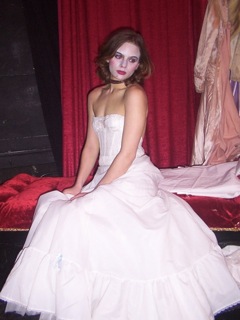 Olwen Wymark’s splendid dramatization of Zola’s Nana is a story of sexual and financial greed in nineteenth-century Parisian society, depicting the rise and tragic downfall of a young courtesan.

Emile Zola, born in Paris in 1840, was brought up at Aix-en-Provence in an atmosphere of struggling poverty after the death of his father in 1847. He was educated at the College Bourbon at Aix and then at Lycee Saint-Louis in Paris. He was obliged to exist in poorly paid clerical jobs after failing his Baccalaureat in 1859, but early in 1865 he decided to support himself by literature alone. Despite his scientific pretensions Zola was really an emotional writer with rare gifts for evoking vast crowd scenes and for giving life to such great symbols of modern civilizations as factories and mines. Zola’s first important novel, Therese Raquin, was published in 1867, and Madeleine Ferat in the following year. That same year he began work on a series of novels intended to follow out scientifically the effects of heredity and environment on one family: Les Rougon-Macquart. The work contains twenty novels which appeared between 1871 and 1893, and is the chief monument of the French naturalist movement. On completion of this series he began a new cycle of novels, Les Trois Villes: Lourdes, Rome, Paris (1894-6-8), a violent attack on the Church of Rome, which led to another cycle, Les Quartes Evangilies. He died in 1902 while working on the fourth of these. 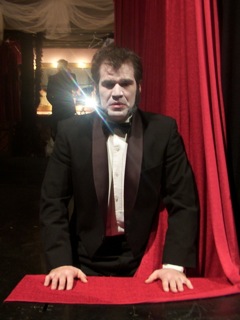