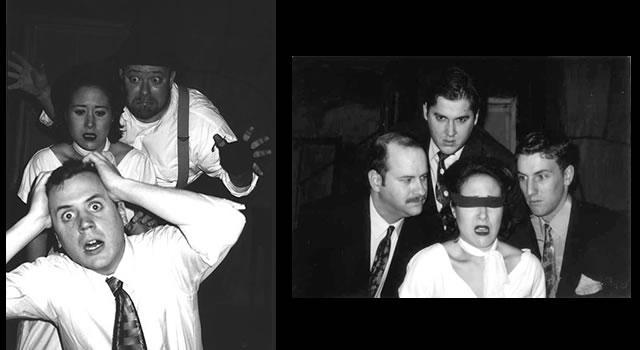 “It’s a powerful reminder of what has made Trap Door the vital off-Loop fixture that it is.”

Jeffrey M. Jones is an American playwright and author. He has most recently written J.P. Morgan Saves the Nation, a site specific musical. He has also written a series of plays called Crazy Plays, Puss-in-Boots, The Confessions of a Dopefiend, 70 Scenes of Halloween, Nightcoil, and The Fortress of Solitude.