No Darkness Round My Stone 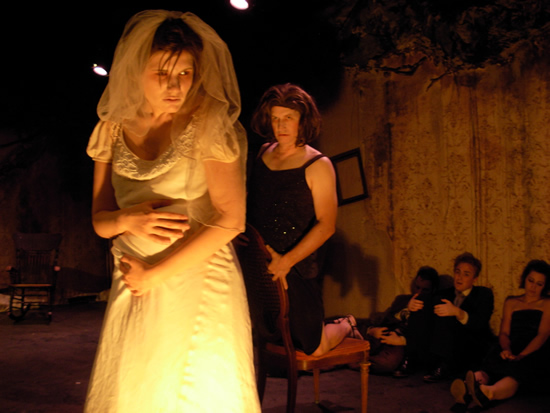 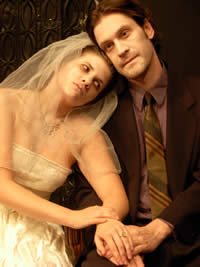 “No Darkness Around My Stone is a spellbinding, poignant, chilling and profound mix of existential destitution and sweet tenderness. Do not miss this unique opportunity to experience a challenging, chilling, peculiar and incomparably haunting production.” – Venus Zarris, Chicago Stage Review

“No Darkness Round My Stone is a theatrical triumph of the first order.” – Tom Williams, ChicagoCritic.com

Fabrice Melquiot is a French playwright, poet, actor, novelist and director. He began his career as an actor but began to write when he published two children’s texts, Les Petits Melancoliques and Les Jardins deBeaumon. He has written many plays aimed at young audiences. He has written such plays as The Devil on All Sides, Kids, and Bouli Miro.