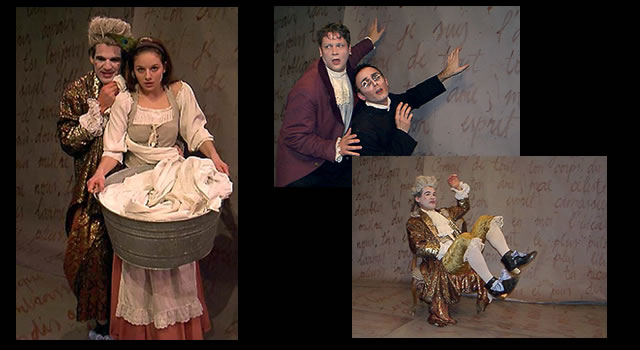 “The most visually interesting and creative show in quite some time…Intense, lively, fast-paced and never dull.”
– Chris Jones, The Chicago Tribune

Doug Wright is an American playwright, screenwriter, and librettist. He is best known for his pulitzer prize winning play I Am My Own Wife. He has written such plays as The Stonewater Rapture, Interrogating the Nude, Dinosaurs, and the musical Buzzsaw Berkley. 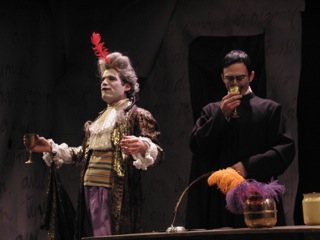