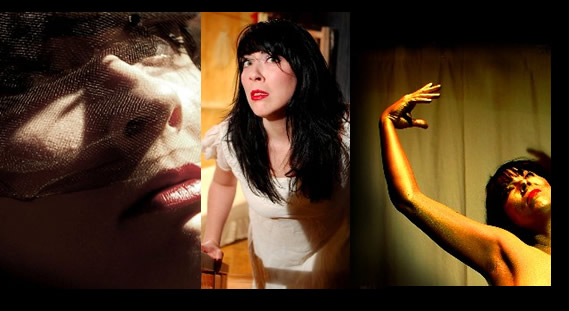 BEST THEATRE SET OF THE DECADE LIST BY NEWCITY.

Winner of “Best Performance” by Carolyn Shoemaker and “Best Production” in Performink’s “End of Year Round-Up” for 2006.

An extraordinarily private look into the life of one woman who in the course of an hour makes a decision that changes her life forever.

Franz Xaver Kroetz is a German playwright, director, and actor. He wrote such plays as Game Crossing, Stubborn, Stallerhof, and Working at Home. After joining and then leaving the Communist Party, he wrote the plays The Nest, Through the Leaves, and Mensch Mier.