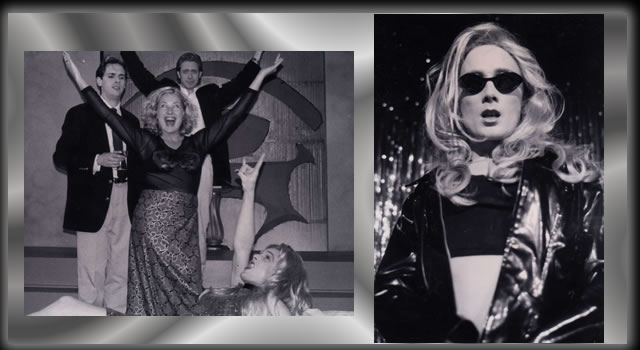 “A cast willing to deliver the balls-out performance the material requires.”
– Jack Helbig, The Chicago Reader

“At the apex of the madness is the gender ambiguous rock star Nirvana (Sean Marlow)…the piece is a creative corrosive shock.”
– Catey Sullivan, New City

Arthur Kopit is an American playwright. He has been nominated for multiple Tony Awards, and a finalist for two Pulitzer Prizes. He has written such plays as Indians, Nine, Wings, and oh Dad, Poor Dad, Mamma’s Hung You in the Closet and I’m Feelin’ So Sad.