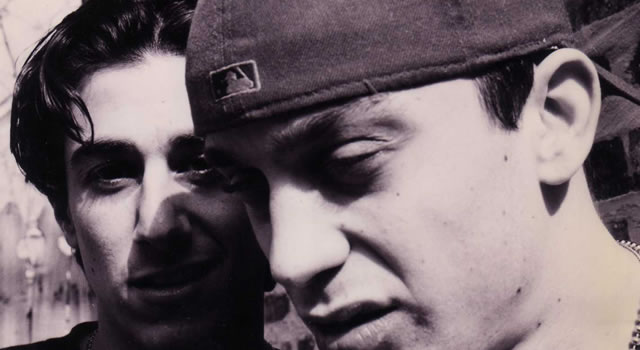 A MIDWEST PREMIERE | WINNER OF AN AFTER DARK AWARD

Two NY hustlers confront the cycles of abuse in their lives in a dirty underground bathroom.

Brian Silberman is an American playwright. His plays have received many awards and have been performed throughout the US. He has written such plays as Walkin’ Backward, and The Gospel According to Toots Pope (two sections of the five play collection The Buckland Canticle). Other plays include Manifest and Half Court.