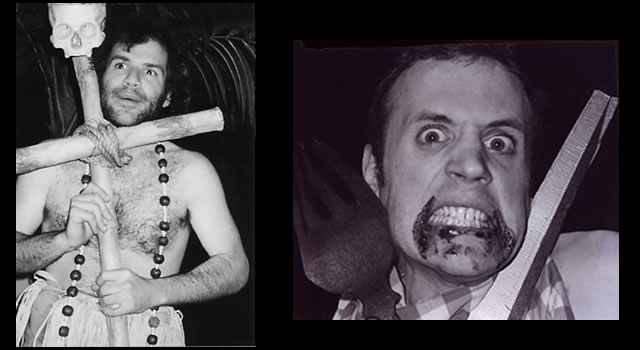 The Architect and Emperor of Assyria

A schizophrenic journey to self-discovery, played out in childlike fashion by two men on a deserted island.

Fernando Arrabal was born in Melilla (Spanish Morocco) on August 11, 1932, shortly before the war was to tear his country apart. His father, an officer of the Spanish army, was sentenced to death at the beginning of the war for being opposed to the military coup. Arrabal was imprisoned by Franco, and escaped on November 4, 1941 and disappeared forever. He was brought up by his mother in a rigidly Catholic atmosphere. Now a voluntary exile from Spain, he has lived in Paris since 1955 and writing in French, he has emerged as one of Europe’s front-rank dramatists. He has published 12 novels, nearly 70 plays, and epistles. He has directed 7 full-length films and founded the Panic Movement in 1962. Although he is one of the most controversial writers of his time, he has received many international prizes and distinctions.