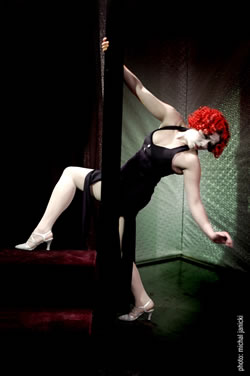 An obsessive and highly stylized look at the shifting power plays in female relationships and one woman’s downward spiral of irrational jealousy and hysteria.

Rainer Werner Fassbinder was born on May 31, 1946 in the Bavarian town of Bad Worishofen. His father was a doctor and his mother a translator. Fassbinder attended the Rudolf Steiner Schools in Augsburg and Munich. He didn’t finish school, but worked in various jobs. After studying drama at the Fridl-Leonhard Studio in Munich, he joined the Action Theater in 1967. His first play, Katzelmacher was premiered in April 1968. In 1969, Fassbinder made his first feature-length film, Love is Colder than Death. Fassbinder’s breakthrough came with his next film, Katzemacher (1969). It played at the Mannheim Film Festival, where it won the Film Critics’ Prize and the Prize of the German Academy for Outstanding Artistic Achievement, among others. His commercial breakthrough was The Merchant of Four Seasons (1971), and his international breakthrough Ali-Fear Eats the Soul (1974 International Critics Prize at Cannes). His biggest success, which brought him the popular acceptance he sought, cam with The Marriage of Maria Braun (1978), part 1 of his FRG-trilogy. The TV-series Berlin Alexanderplatz (1980) and Effie Briest (1974) are two of his best-known adaptations. His last film, Querelle, was shot in 1982. Fassbinder made 41 movies in 14 years, and also worked as an actor, producer, theatre manager, composer, designer, editor, and cameraman. He died in 1982 of an overdose. His death is often considered the end of New German Cinema.

Krishna LeFan worked in Los Angeles where he directed the NAACP nominated Main Liner for Theatre Royale. He also work shopped and directed Try with a cast of high-risk continuation high school students. Some of Krishna’s favorite performing experiences were for Chicago Shakespeare Theater, The Pasadena Playhouse, The Open Fist in Hollywood, Steppenwolf, Trap Door, San Francisco Shakespeare Festival, Berkeley Rep and Theatre Artaud where he was raised. 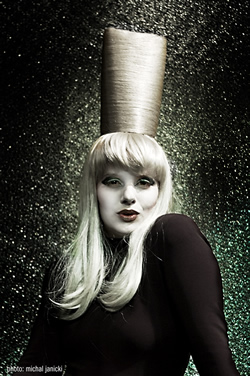 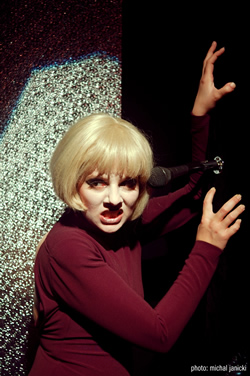