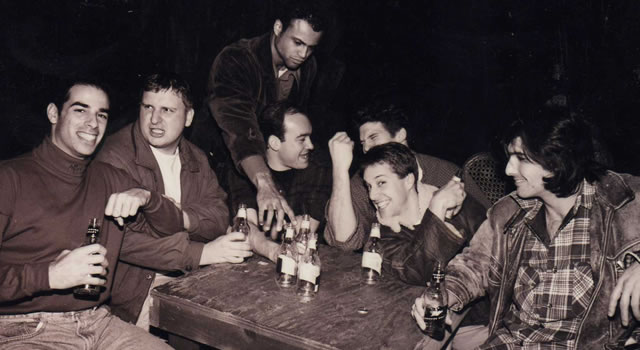 THE BOYS OF THE PEGGY AUGUST CLUB
BY: T. H. McCulloh
DIRECTED BY: Michael S. Pieper

T.H. McCulloh is an American theater critic and dramatist. He began his career in the recording industry, before writing theater criticism for DramaLogue. He served as president of the Los Angeles Drama Critics Circle.