About a fiercely intelligent young girl and her relentless refusal of the establishment. 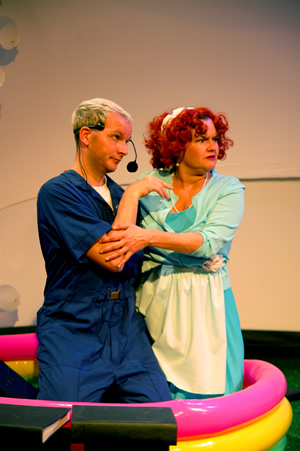 “The impeccable ensemble churns out the insanity with unflinching focus and impeccable characterizations. There is NOTHING natural about this production and the cast delivers the toxic artificial ingredients to bizarre perfection.”

“Amid superficially edgy dreck glimmer gems of the truly unexpected.” -Time Out Chicago 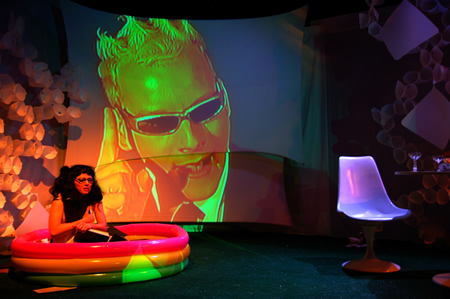 Torben Betts is an English playwright. He has written many plays, such as The Optimist, Her Slightest Touch, The Swing of Things, A Listening Heaven, Incarcerator, and many more. Betts has been hailed as a successor to such writers as Sir Alan Ayckbourn and Howard Barker. His play, The Unconquered, was “Best New Play” in the 2006 Critics Award for Theatre in Scotland.