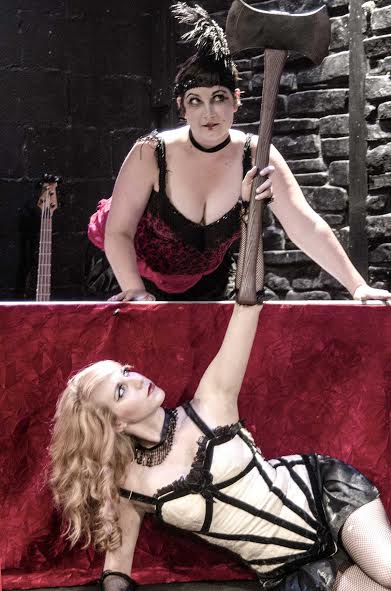 “The Universal Wolf is an amusing fractured fairy tale. Recommended!” 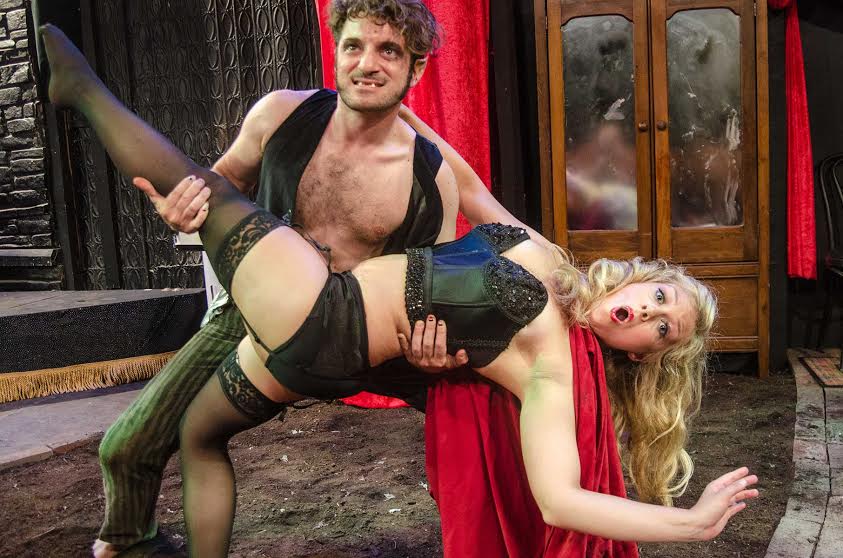 From the very beginning, with Little Red wringing the birdie’s neck so she can put it in the little gift basket for her grandmother, Joan Schenkar’s The Universal Wolf strikes a different cord in this highly theatrical rendering of the famous Little Red Riding Hood fairy tale. As the play progresses, the things are getting only weirder since one inversion of the original follows the other—the innocents are not so innocent after all, the aggressors turn into victims themselves, the horror becomes funny, the fun becomes scary.

In The Universal Wolf, Schenkar has created a truly menacing, unpredictable and unstable world where all our expectations are turned topsy-turvy; the play is a provocation and an invitation for a revisionist reading of the famous fairy tale.

Joan M. Schenkar is an American playwright and author born in 1952 in Seattle. She has an ABD in English and American Literature and Aesthetics. Over 500 productions of her work have made it to the stage, radio and video around the world. Her work has been produced at such theatres as The American Place Theatre, The Public Theatre, Theatre of the Open Eye, W.P.A. Theatre, St. Clement’s, La Mama Hollywood, Studio 17, HOME, Theater for the New City, Horizons Theatre, The Changing Scene, King’s Head and The Gate (London), and at numerous colleges, universities, and theatre festivals in North America and Western Europe. She has been playwright-in-residence for many universities and theatre companies, and was the founder and artistic director of Force Majeure Productions in New York City. She has received more than 40 grants, awards, and fellowships for her writing. Some of her best known plays are Signs of Life, Cabin Fever, Burning Desires, The Last of Hitler, Fulfilling Koch’s Postulate, Family Pride in the 50s, Mr. Monster and Bucks and Does. She lives in Paris and New York City.

Emily Lotspeich is thrilled to be making her directorial debut at Trap Door Theatre with Joan M. Schenkar’s The Universal Wolf. Emily is no stranger to the Trap, where she is a company member and literary manager. She has appeared there in Ken Prestininzi’s AmeriKafka, Caridad Svich’s 12 Ophelias and Ruth Margraff’s Anger/Fly. She has assistant directed their productions of Prestininzi’s Beholder and the twentieth anniversary’s celebratory remount of R.W. Fassbinder’s Blood on the Cat’s Neck. In addition to Trap Door, Lotspeich has worked with Prop Thtr, Silent Theatre Company, Polarity Ensemble Theatre and Cornservatory. She moved to Chicago to attend DePaul University where she received her BFA in Theater. Emily originally hails from Cincinnati, where she attended The School for Creative and Performing Arts from 4th to 12th grade. She looks forward to many more years of creating with her amazing Trap Door Family. 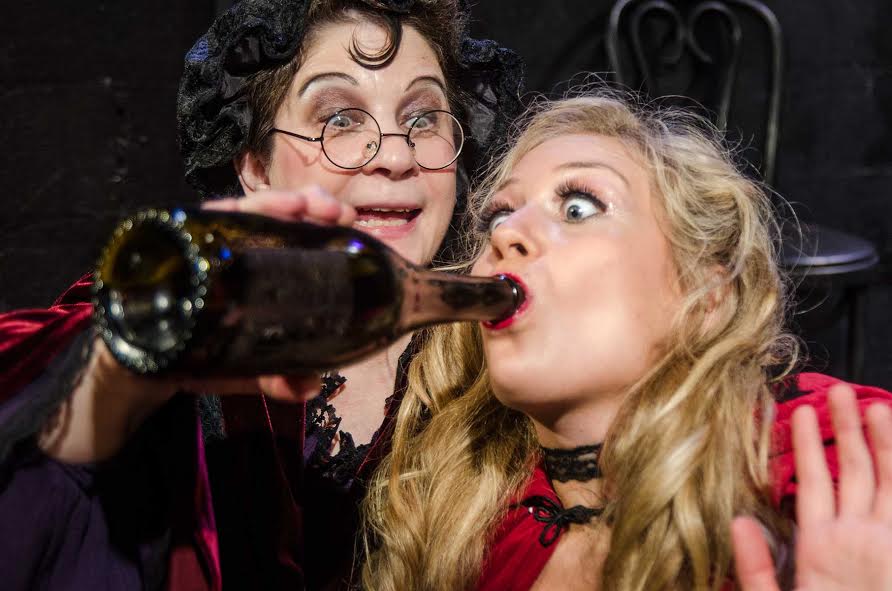