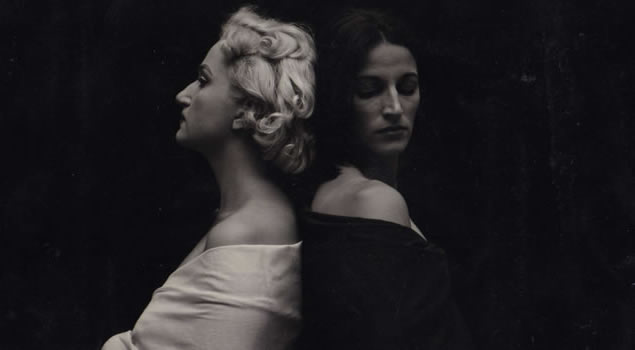 THE WHITE WHORE AND THE BIT PLAYER
BY: Tom Eyen
DIRECTED BY: Michael S. Pieper

Tom Eyen was an American playwright, lyricist, television writer, and director. He received a Tony Award for Best Book of a Musical for Dreamgirls, for which he was also nominated for best original score. He has written and collaborated on such musicals as Dreamgirls, and The Dirtiest Musical in Town. Eyen died from complication AIDS in 1991.