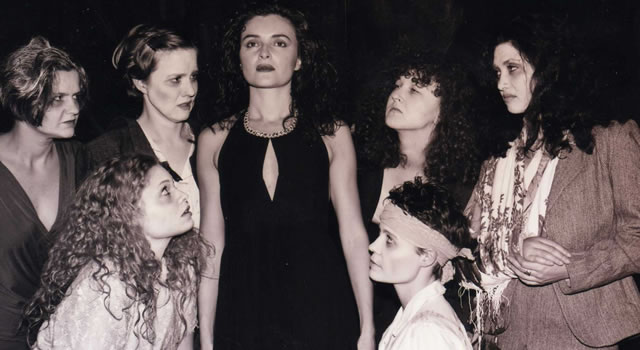 Karen Hartman is an American playwright. She has written such plays as Troy Women, Tuesday’s Folly, Reproducing Georgia, Little Wimmin, and No Second Troy.